One of the most widespread ideas about co-operatives is that they enjoy a more advantageous tax regime relative to other enterprises. As a result, at least in the public’s eye, they would not only contribute less to public finances, but also benefit from an unfair competitive advantage vis à vis shareholder corporations. In spite of the fact that such benefits could be justified by the specificities of co-operative enterprises, the perception of an unfair advantage for co-operatives remains, and it periodically resurfaces in the public discourse.

But is this perception justified? Until now it was virtually impossible to say, as nobody had done a systematic comparison of the contribution to public coffers of co-operatives and other enterprise types, considering the overall tax burden on the enterprise rather than just the particular taxes for which co-operatives receive some kind of break. A study recently conducted in Italy by Euricse (European Research Institute on Cooperative and Social Enterprises) now seeks to address precisely this point. The study can be considered a first attempt at a comprehensive comparison of the tax burden on co-operatives and shareholder corporations, and it suggests that reality is quite different from people’s perceptions.

The study focused on the balance sheets of all of the co-operatives and shareholder corporations (excluding banks and insurance companies) that were active in Italy in the years from 2007 through 2013, using data available through the Aida/Bureau Van Dijk database. Overall, the dataset included 14,397 co-operatives and 18,150 shareholder corporations, with a production value for the year 2013 of 71.3 and 899.9 billion euro respectively. The data shows all of the public revenue actually generated by each enterprise, including not only the taxes on the income of the enterprise itself but also the social security costs (which belong in this equation given that Italy has a pay-as-you-go social security system) and the taxes paid on the workers’ income, enabling a computation of the overall tax burden on co-operatives and on shareholder corporations. By looking at what percentage of the value produced by each type of enterprise actually winds up in the public coffers it is possible to draw meaningful conclusions both on which type of enterprise actually generates more tax revenue relative to their production value and on whether co-operatives really enjoy some kind of fiscal competitive advantage.

The study also shows that the contribution of co-operatives has grown significantly over these years as a result of the anti-cyclical function played by these enterprises during the economic crisis, while the contribution of shareholder corporations has decreased. This change is depicted in the chart below, which shows the change in payments to the State for co-operatives and shareholder corporations relative to the year 2007. The analysis of the change in the amounts of taxes and social security costs paid by both types of enterprises over this period shows that co-operatives paid to the State close to 5.5 billion euros more than they would have if they had maintained the same production levels that they had in 2007. Conversely, shareholder corporations paid nearly 16 billion euros less than they would have if their production level remained the same as in 2007. It should also be noted that this calculation does not take into account the savings for the State generated by co-operatives over these years by preserving jobs rather than laying people off, as shareholder corporations did.

In many ways, this analysis is still preliminary and only focuses on one country (albeit a significant one given the importance of the co-operative sector for its economy and the tax benefits it enjoys). Still, the results are significant in at least two respects: they adopt a more sensible and comprehensive approach to the measurement of the overall contributions of an enterprise to public finances (beyond corporate income tax alone); and they show that co-operatives actually pay to the State a much higher percentage of their production value than what they are given credit for. As it is often the case when it comes to co-operative enterprises, facts run counter popular belief.

The full study, with a more detailed description of the results, methodology and data sources, has been published on Euricse’s web site as part of Euricse’s Annual Report on Italian Co-operatives. 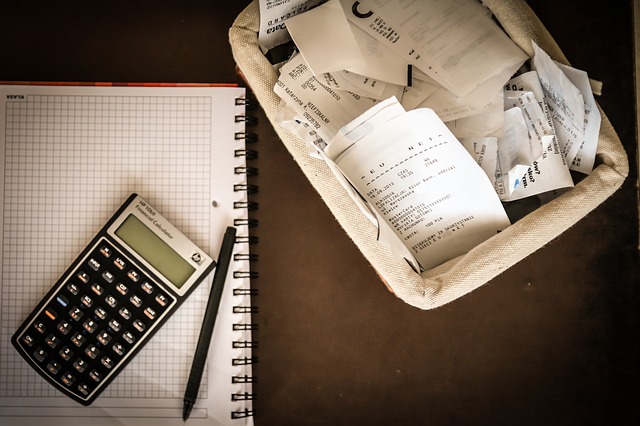