EMES | Call for Papers on “Social Enterprise in Post-Communist Societies”

Giulia Galera will be guest editor (with Jacques Defourny and Michael Roy) of the Special Issue of East European Politics on “Social Enterprise in Post-Communist Societies“. A Call for Papers has just been launched for full papers exploring such questions, and a range of others under this broad theme, are welcome, and should be submitted by 31 December 2016. Only after feedback from the guest editors should the papers be submitted to the journal. 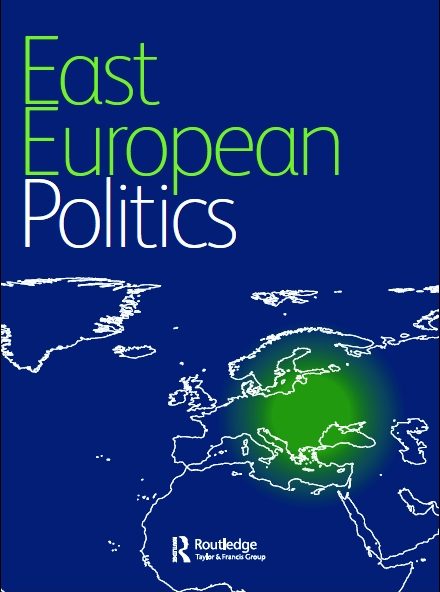 Social enterprises are said to exist to serve social interests, rather than the maximisation of profits for private gain. Interest in social enterprise has expanded exponentially in recent decades. The European Commission has an explicit aim to contribute to the creation of a favourable environment for the development of social enterprise activity in Europe and for the social economy at large. Through providing employment opportunities and activities aimed at society’s most vulnerable people, the promotion of social enterprise has been considered an attractive option to policymakers, on the left and right alike, as a means to enhance social cohesion, promote solidarity and economic democracy, and reduce inequalities. However, there is no fixed understanding of social enterprise: this varies considerably across time, space, place, culture, and political, legal and institutional context (Defourny and Nyssens, 2010; Kerlin, 2013).

The ongoing work of major initiatives such as the ICSEM (International Comparative Social Enterprise Models) project has provided a renewed impetus and heightened scholarly interest in understanding the multiplicity of forms and dynamism of social enterprise practices found throughout the world. Given the specific social challenges – and opportunities – facing post-communist societies, particularly in the context of pressure from global economic, and transnational political forces – not least from the EU – the aim of this Special Issue is to better understand the patterns of development of social enterprise activity in the various countries comprising the ‘post-communist region’ of Europe, and the drivers shaping these patterns.

In what ways does the legacy of socialism, for example, influence how social enterprise is conceptualised or understood by practitioners, or policymakers?

What are the consequences of the re-emergence of various forms of social enterprise (Galera, 2009) that were seemingly emblematic of earlier times?

Guidelines for submissions may be found here. Please note that identifying information for all authors are required on the cover page, but must be removed from all other pages. The cover page must specify too that the submission is to be considered for the Special Issue ‘Social Enterprise in Post-Communist Societies’. 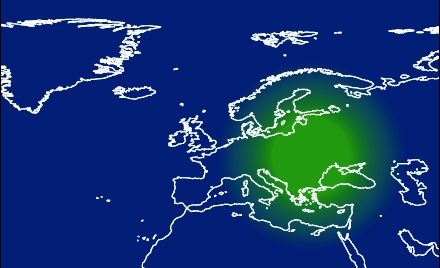