Empowering workers, the first episode of “Coop cinema” was a great success

“This is not only work, this is a sisterhood. They both go together hand in hand. One cannot grow without the other”, Up & Go worker-owners Cirenia Dominguez and Araceli Dominguez said.
“It’s my community, it’s my extended family now. I want to show more and more people the advantages of working cooperatively rather than competitively”, The Cheese Board collective coop member Michael McGee said.
On the 7th of October, in the first episode of our “Coop Cinema” webinar series, Euricse experts succeeded in linking the experiences of the Up & Go  digital platform for cleaners in New York, with the Cheese Board Collective bakery in Berkeley, highlighting the ways that cooperative enterprises empower workers.

Riccardo Bodini, Euricse director, and Giulia Galera, senior researcher, discussed some of the features of cooperative enterprises common to both stories, such as collective governance and decision-making, fair and decent working conditions, and a flexible business and scaling model.
Sara Vicari introduced the two documentaries, whereas Cécile Berranger and Giorgia Amato added their points of view on the stories shot by Andrea Mancori. Marc Noël from the International Cooperative Alliance explained the importance of supporting the work of Around the World in order to give visibility and learn from cooperative stories.

“Coop cinema” is a series of online events from October to December featuring screenings of a selection of documentaries produced by Sara Vicari and Andrea Mancori from Around the World.coop, each followed by reflections from our researchers on the key themes, such as cooperative models, governance, the future of work, and local development.

If you missed the first episode, you could watch it here.

The second episode is “Empowering communities” and it’s scheduled for 18th November. 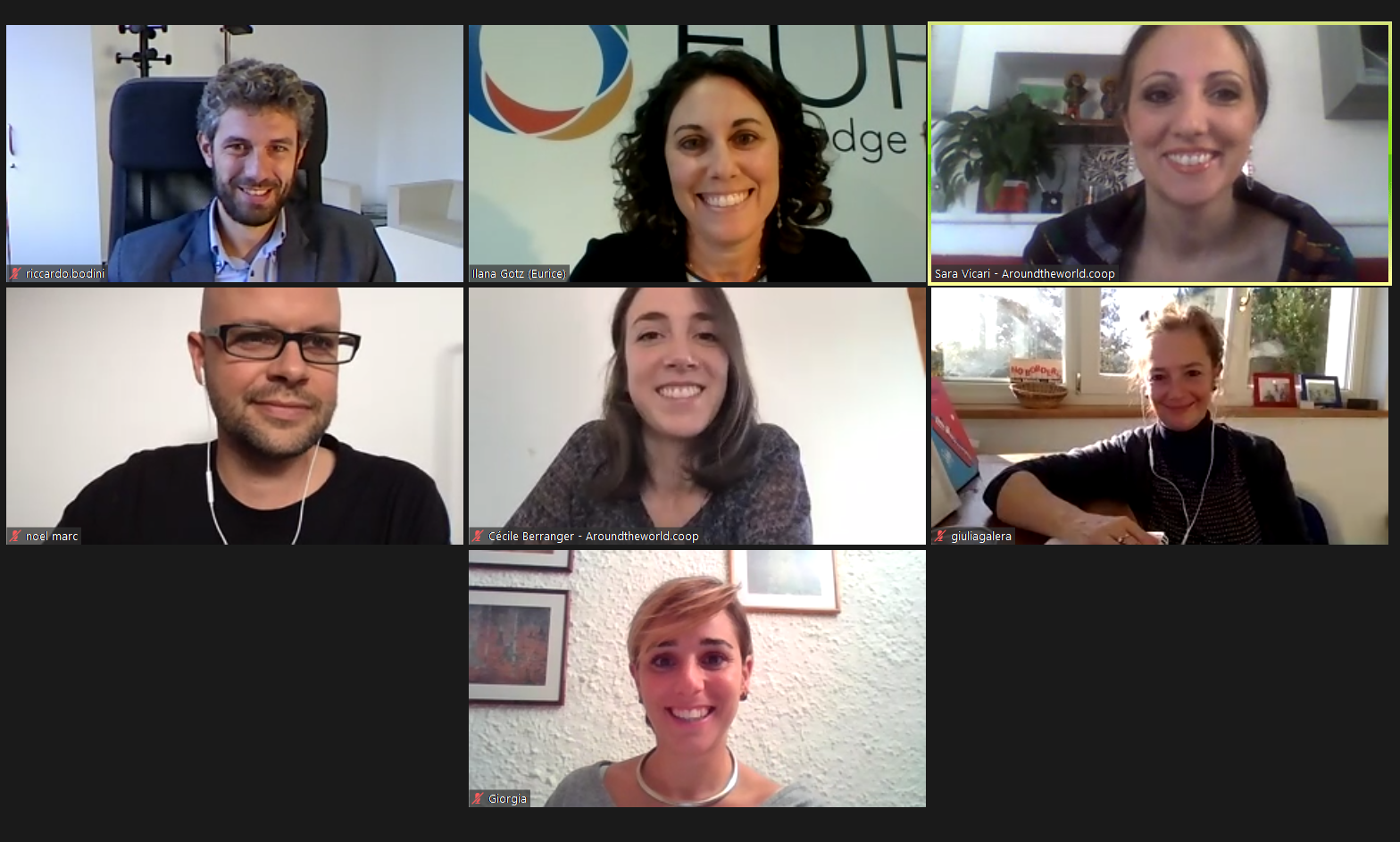