The 5th edition of the World Co-operative Monitor, an initiative of the International Co-operative Alliance and Euricse, will be published this fall and presented by Gianluca Salvatori at the International Summit of Cooperatives on October 11, 2016 in Quebec, Canada. The report presents the results from quantitative research on the world’s largest cooperative and mutual enterprises. 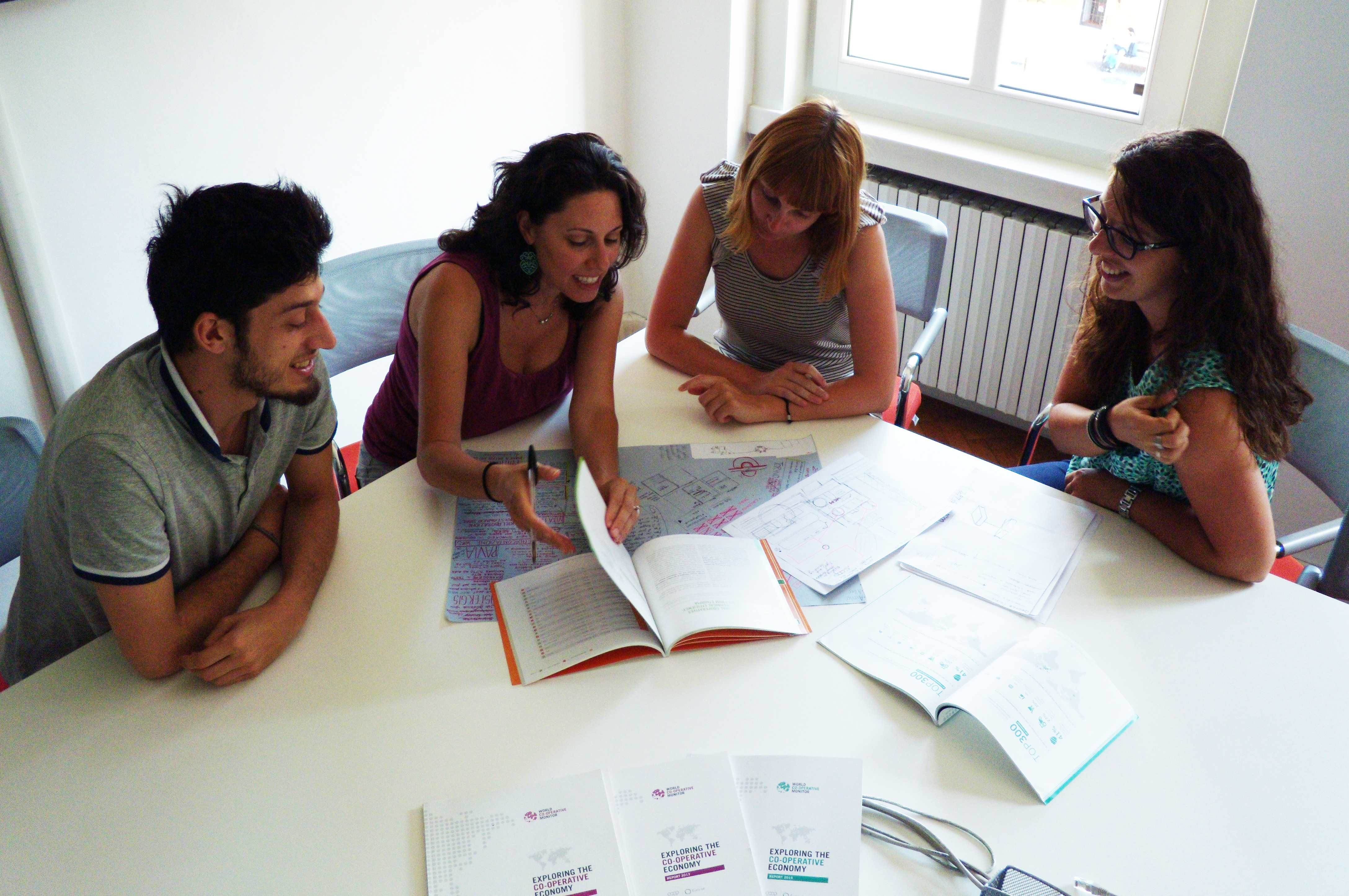 Data collection closed in June and the research team (Chiara Carini, Ilana Gotz, and Stefania Turri) is presently in the final phases of analysis and construction of this year’s rankings. The data collection this year, as has been the case over the course of the project, relied on questionnaires submitted directly from cooperative and mutual organizations around the world, existing databases, and national or sectoral rankings. We are very thankful to all those who responded to this year’s questionnaire and give special thanks to Sistema OCB for encouraging Brazilian cooperatives to respond, resulting in over 50 submitted questionnaires from Brazil.

The 2016 report will feature a special focus on consumer cooperatives operating within the Wholesale and Retail Trade Sector. Consumer Co-operatives Worldwide (CCW) is collaborating with the Monitor team to present information, case stories, and data that will help to better understand the sector and its impact.

A new and exciting feature of the 2016 World Co-operative Monitor is the inclusion of a chapter on cooperative capital, produced with the scientific contribution of Professor Flavio Bazzana of the University of Trento. The work builds off the Survey on Co-operative Capital commissioned by the Alliance’s Blue Ribbon Commission on Co-operative Capital and conducted by the Filene Research Institute (authored by A. Michael Andrews). The focus of the capital research is an analysis of the organizations (cooperatives, mutuals, and businesses controlled by cooperatives) present in the Top 300 ranking of the 2016 World Co-operative Monitor based on economic and financial data relative to the year 2014. The analysis will focus on assets, liabilities and total equity, taking into consideration the diverse organizational structures of the organizations in the agricolture, banking, insurance, and other sectors of activity.

Stay tuned for all the details, rankings and data analysis available in October 2016!