There is, however, a need to guarantee a participatory space for citizens in the management of these enterprises. While in the case of social enterprises this involvement is widespread and in part regulated, in other sectors the recent process of privatization has left little space for participatory private management. This is partially due to a lack of adequate  analysis on  possible governance and management models for the delivery of these types of general interest services.

The aim of this research is to elaborate on new institutional models and new organizational methods to understand and use the potential of cooperatives and social enterprises in the management of general interest services.

Over the years, cooperative and social enterprises have taken on different roles and forms, depending on the national context and on the transformation of socio-economic systems. Moreover, the interest in the potential of these entrepreneurial forms has increased, particularly given their capacity to operate in certain sectors (such as social and general interest services) and to alleviate unemployment.

These new entrepreneurial forms, however, are often loosely defined, partly due to the lack of specific regulation. Hence the need for new research aimed at understanding these emerging forms of cooperative and social enterprises, particularly as it relates to the issues of co-production and of cooperation between citizen-users or communities. The specific research activities undertaken focus on two main areas of interest.

The first part of the work,  conducted over the course of the last few years and dedicated to user cooperation in public services, is geared toward expanding the project’s research field, with a particular focus on co-production implemented through social enterprise organizations, which can take on different denominations and juridical forms in diverse contexts (cooperative, foundation, etc.). The innovative aspect on which the research group is focusing its attention is the combination of general interest and business practice, which can be found in particular in the community cooperative.

The second part of the work is focused on the analysis of the emergence of community cooperatives, their diffusion, their processes of institutionalization, their main characteristics in the Italian context, and their potential in fostering and promoting a leading role for citizens in the management of services and the enhancement and development of their community. Community cooperatives are complex and diversified social institutions. Many and varied, thus, are the themes that require attention. Among those to be investigated, for example, are the operational models of citizen participation in management and governance models in community cooperatives, their sustainability and economic and social importance as well as their economic and social impact.

The first work, based on the results of the research, “User Cooperation in Public Services: A Comparative Analysis”, was developed along two parallel lines of investigation: empirical and theoretical. The first consisted of a survey (both national and international) and case studies.

For Italy, active cooperatives  in the field of local public service delivery were individually surveyed  and case studies were developed based on the most important user cooperatives in different sectors but with similar shared characteristics. The case studies highlight the different facets of the phenomenon and how, under certain conditions, user cooperation can be a viable alternative among different organizational forms for the management of local public services. As for the international survey, institutional aspects were investigated through an analysis of the following countries: France, the United Kingdom, Spain, Germany and the United States.

On a theoretical level, a review was undertaken of the economic literature regarding consumer cooperatives in general and, more specifically, cooperatives operating in the field of public utilities. This line of analysis produced further developments, contributing to the theoretical analysis pertaining to two fundamental issues in the area of investigation: participatory organizational structures and regulation of service quality and tariff regulation of participative cooperatives in the delivery of public services. 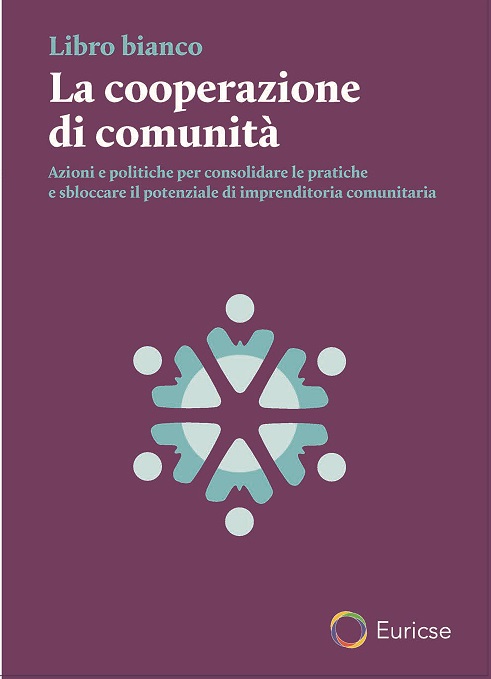 Mori, P., A., 2014,“Citizen Participation in Public Services: The Evolving Role of Cooperatives”, in A. Robertson and R. Jones-Parry (eds.), Governance for Development, Cambridge: Nexus,  83-86.