The World Cooperative Monitor mentioned during the UN General Assembly

During the 74th session of the United Nations General Assembly, held in New York from 17 to 30 September, the Secretary-General António Guterres mentioned Euricse and the World Cooperative Monitor – published annually together with the ICA – in his report about cooperatives in social development. The report, requested by the General Assembly in its resolution 72/143, is focused on the role of cooperatives in achieving the Sustainable Development Goals and includes an analysis of emerging issues and strategies for strengthening cooperatives in the light of the key challenges that they face in their pursuit of sustainable development for all. It also places particular attention on the role of cooperatives in provision of health care.

As the 10th anniversary of the International Year of Cooperatives approaches (2022), concrete examples of good practices of cooperatives working to implement the Sustainable Development Goals are also set out in the report.

The report mentioned our Top 300 ranking and the sectoral analysis based on financial data from 2016. In WCM 2018 we analyzed cooperatives on the basis of their contributions to the SDG as well, which the UN Secretary General also discusses in his report.

The 2019 Report will be released in December. Read the WCM report here 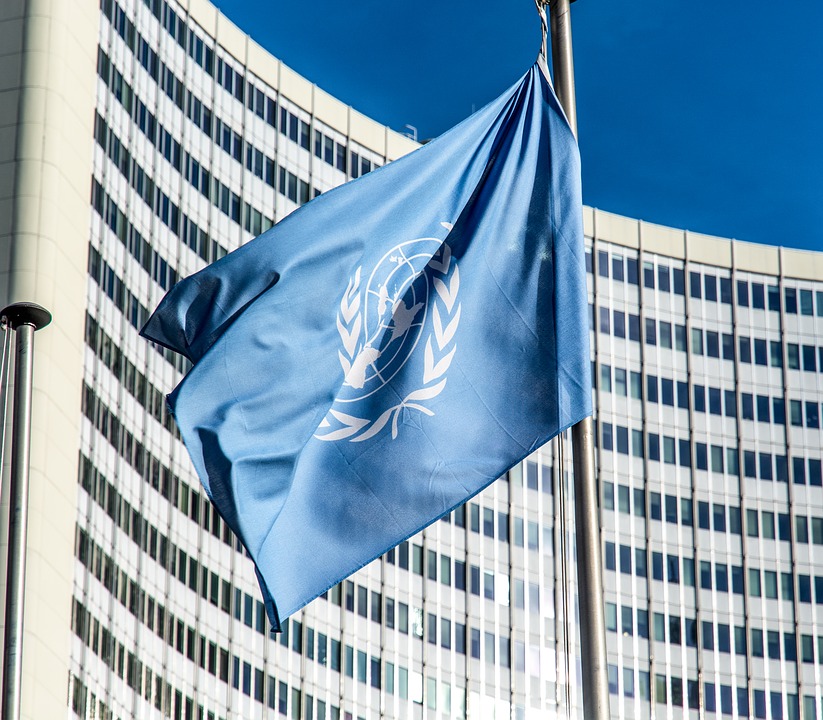