What is the contribution to citizens’ health by cooperatives? 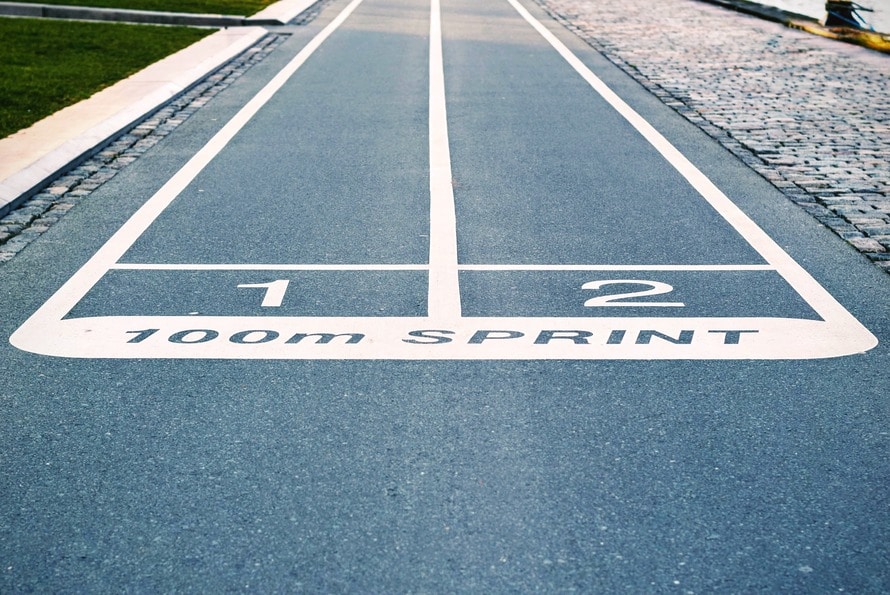 Participants in the meeting will include Michela Giovannini, project coordinator and researcher at Euricse, José Pérez, Secretary of IHCO, and the Scientific Committee of the project, comprised of Carlo Borzaga, President of Euricse, Gianluca Salvatori, Secretary General of Euricse, José Carlos Guisado, President of IHCO and Executive Director of Fundación Espriu, Adriano Leite Soares, Unimed’s Manager Brazil and Bruno Roelants, Secretary General of CICOPA.
On this occasion, in addition to officially starting the project, the group will discuss the methodology and specific strategies that will be adopted during the data collection phase, essentially aimed at quantifying the number of users served globally by health cooperatives.

The study will also be presented by Gianluca Salvatori during the International Summit of Cooperatives to be held in Quebec from the 11th to the 13th of October, 2016.