The 7th Euricse Workshop on Cooperative Finance and Sustainable Development, organized in collaboration with Federcasse (Italian Federation of Cooperative Credit Banks) and with the support of EACB (European Association of Co-operative Banks), has taken place in Trento, Italy on June 16th and 17th, 2016, at the Faculty of Economics. I. Introduction
Both structural changes and the recent financial crisis have created a context where, at least at the local level, the model of financial intermediation that credit co-operatives follow is encouraged to flourish: some peripheral communities and sectors are confronted with a more restricted set of options, while certain sections of the population face increased difficulties to gain access to the financial system. Such a context is indicative of the role that credit co-operatives can play in “plugging the gap between local need and the mainstream services”. The financing of local economies under the current circumstances is regarded as a critical parameter for sustaining a promising path out of recession along with a necessary condition for defending and/or redefining the socioeconomic opportunities of local societies. Therefore a cooperative bank’s internal evaluation should not focus only on its capacity to make profits and surpluses, but also on the effects on the territory of its activity, conciliating business efficiency and regional efficiency.

This context has opened ample opportunities for cooperative banks: to translate and implement in a modern way the constitutive principles of the cooperative movement; to demonstrate the strength of a third way of organising economic activities, different even if not completely alternative, but complementary to the market and the State; to experiment new institutions and efficient organisation more consistent with grass-root initiatives and values; to favour competitiveness and quality of life within the territories and local societies. However, while there seems to be an increasing consensus that in most cases the cooperative banks, at least in Europe, out-performed their rivals in channelling funds to local economies, further research is needed to specify these banks’ contribution, shed light on their actual performance, and specify the institutional framework better suited to unfold their full potential.

In the above, and on top of the challenges deriving from the fragile recovery in European economies, one needs considering three additional challenges, particularly for the small-sized coop banks: First, the additional risks they will have to face due to the costly stricter regulatory framework and the institutional steps taken toward introducing the Eurozone Banking Union. Second, their scant ability to diversify credit risk – due to specializing on community lending is a source of fragility when systemic shocks heavily damage the economic fabric of their communities. Can we think of ways to lessen this fragility without interfering with these coop banks’ mission and business model? Third, several of those coop banks that suffered the crisis of their communities are required by regulators to scale up their capital, possibly allowing equity injections by financial investors. In turn, financial investors will have to be given appropriate returns and a say on the intervened coop bank business. How can we minimize the risk that ordinary coop bank members are in some ways expropriated and/or their coop bank is diverted from its mission in support of the local community?

II. Research Themes
The organizers are then inviting papers that explore the following themes:

IV. Workshop Methodology
The methodology of the workshop is interdisciplinary and integrative. There will be only plenary sessions in order to stimulate interaction, exchange of ideas and debate. The Scientific Committee will not only examine the paper by their scientific and innovative value but it will try to achieve a balance between the workshop themes. The accepted papers will be published in the site of Euricse.

Euricse was founded by the Federazione Trentina delle Cooperative, the University of Trento, Cooperatives Europe, the Province of Trento, and the Foundation Cassa di Risparmio of Trento and Rovereto. It is devoted to the study of co-operatives and social enterprises, along various disciplinary perspectives. Euricse is a centre for analysis and debate with a high scientific profile open to collaboration with the scientific community and, in particular, young researchers. The Institute also interacts directly with cooperatives and social enterprises themselves (see euricse.d.gummyindustries.com). 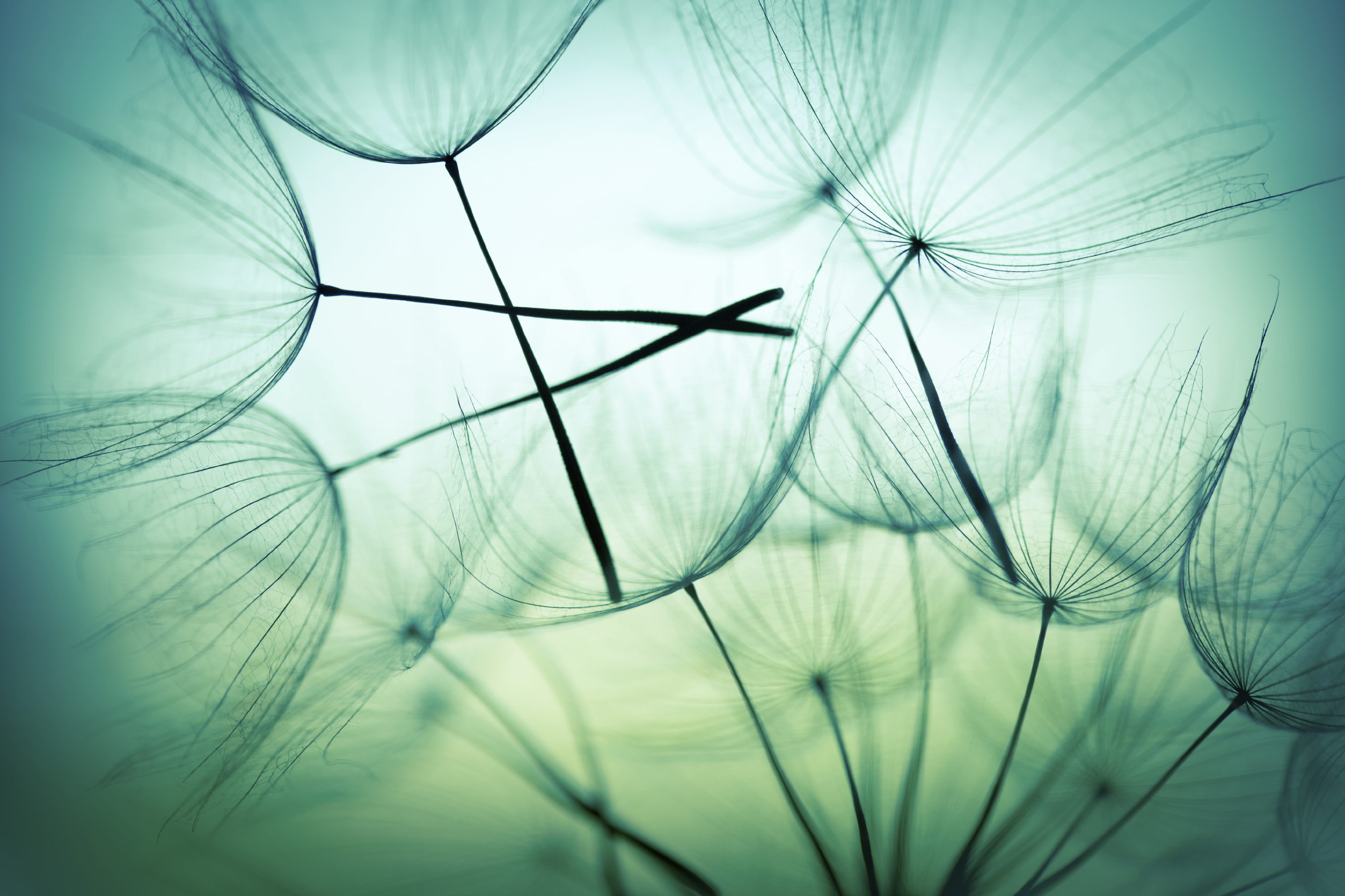