Euricse was founded in 2008 at the initiative of the University of Trento, with the support of the Trentino Federation of Cooperatives, the Autonomous Province of Trento, the Cassa di Risparmio di Trento e Rovereto Foundation and the International Cooperative Alliance.

Euricse’s mission is to promote knowledge development and innovation for the field of cooperatives, social enterprises and other nonprofit organizations engaged in the production of goods and services. The European Research Institute on Cooperatives and Social Enterpreises aims to deepen the understanding of these types of organizations and their impact on economic and social development, furthering their growth and assisting them to work more effectively. Through activities directed toward and in partnership with both the scholarly community and practitioners, including primarily theoretical and applied research and training, we address issues of national and international interest to this sector, favouring openness and collaboration.

The governing bodies of the Institute

The Board of Founding Members

is composed of the legal representatives of the Founding Members or their delegates. The Board decides on: matters concerning modifications to the Statute; dissolution of the Foundation; and appointment of the President, Vice President, and members of the Board of Directors.

consists of representatives from all the Founding and Ordinary Members and performs the general function of exercising direction and control over the Foundation’s activities. In particular, it is responsible for decisions regarding approval of multi-year planning documents, appointment of the Auditor, and approval of the budget and final balance sheet.

The Board of Directors

is composed of the President and three to eight members elected by the Board of Founding Members. The tasks of this Board include: deciding on matters concerning the activities of Euricse in pursuit of its aims, deliberating on the admission of new members on the basis of the regulations approved by the General Assembly, defining the organization’s structure, deliberating on any action concerning assets and financial matters, and appointing a Scientific Committee.

The current composition of the Board of Directors is as follows:

is appointed by the General Assembly. The Auditor is responsible for supervision of Euricse’s administrative management, as well as compliance with the law and with the Statute. Currently the Auditor is Paolo Carolli.

Euricse is characterized by Italian law as an associational foundation. It has the legal status of a private nonprofit and operates with full statutory and management autonomy. Members are divided into two groups: 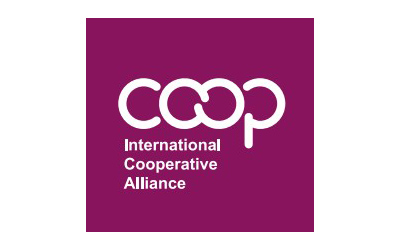 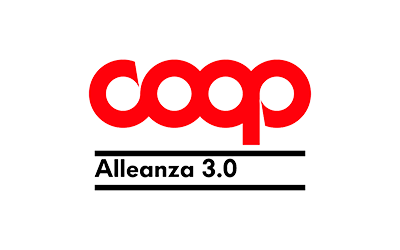 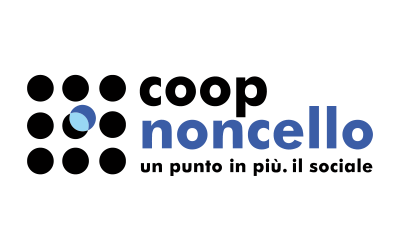 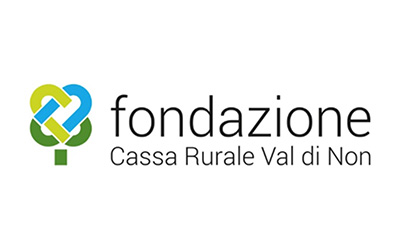 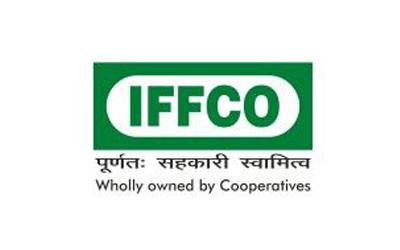 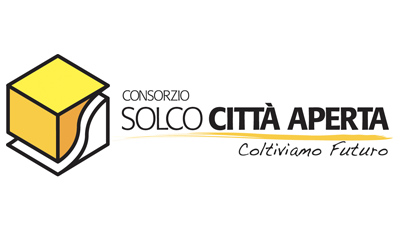 Would you like to join the many organizations that support Euricse’s activities?

Being a member of Euricse also means joining a broad network of key contacts, receiving amplified visibility, and gaining access to events and opportunities to learn more about entrepreneurship, enterprises and the social economy.