Innovation happens on the ground. This is the fil rouge that links the two documentaries filmed by Around the World and screened in the second episode of Coop Cinema on the 18th of November.

Ilana Gotz from Euricse opened the webinar, giving the floor to Hanna Persson, training and education officer from Coops4dev. Then Sara Vicari, founder of Around the World, illustrated the project and the partnership with the International Cooperative Alliance, ICA.

The first video, namely “A cooperative story number one – Casa di Alice” is set in Castel Volturno (Italy) and is dedicated to the activities of the social enterprise Cooperativa Altri Orizzonti, from social farming to a sewing workshop, in a territory strongly hit by illegal activities. “It is important to share stories like “Casa di Alice”, because doing that we can show that another world is possible”, Euricse researcher, Jacopo Sforzi, said. “To think about communities means to think in a different way”, agreed Cécile Berranger, from the Around the World research team.

“I love the cooperative because it’s different, it goes against the stream”, said one of the founders of the Kooperatywa Dobrze in Warsaw. The second video screened in Coop Cinema focused on the revolution brought among consumers in Poland by this food coop. “Our business model is like an anthill”, said another coop member. Beata Charikya, member of Kooperatywa Dobrze, took part in the webinar as well.

Watch Episode 2 here. A lot of food for thought!

If you missed the first episode, you could watch it here. 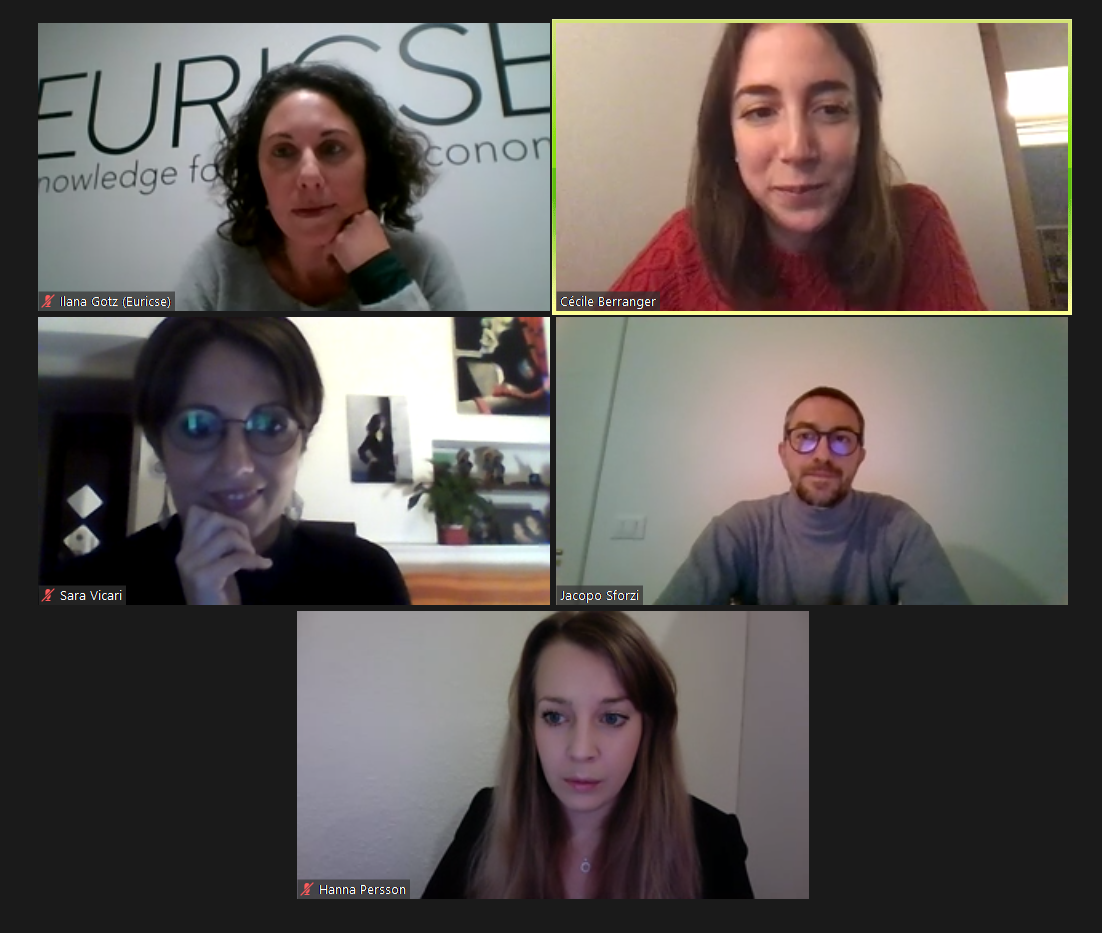