The Social Economy: Primacy of People

On Friday, July 15th, the inaugural conference of the activities of the Monitoring Committee of the Luxembourg Declaration on Social and Solidarity Economy in Europe, under Italian presidency for 2022, was held in Trento. The event, titled The Social Economy: Primacy of People, focused the three macro areas and their relation to the social economy: Public Sector, Local Development, and Financial Instruments, with this last topic addressed in a session moderated by Euricse Secretary General Gianluca Salvatori. The year of Italy’s presidency of the Committee will include other intermediate steps and will conclude with a meeting of the Ministers of the Monitoring Committee countries on October 21st, all with the aim of promoting and supporting the European Commission’s Social Economy Action Plan. 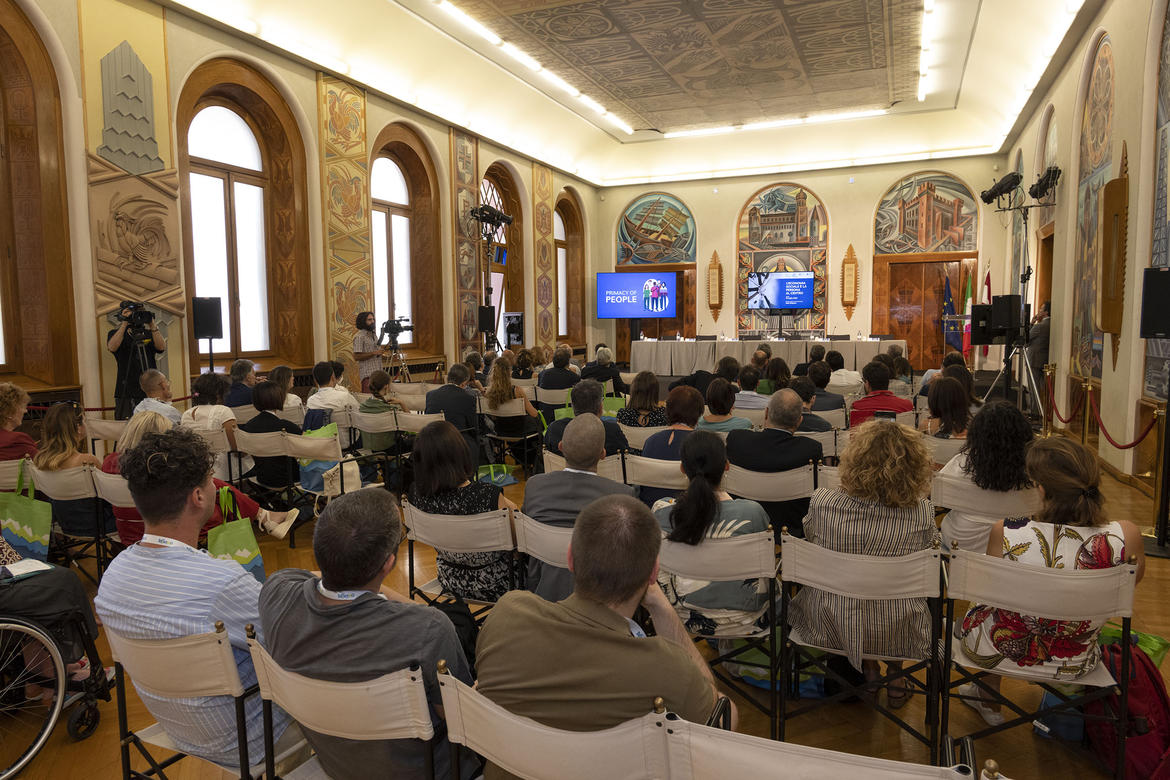