The International Cooperative Alliance (ICA) and the European Research Institute on Cooperative and Social Enterprises (Euricse) released the 2022 edition of the World Cooperative Monitor (WCM). The Report, which was launched during a webinar in collaboration with the ICA International Cooperative Entrepreneurship Think Tank (ICETT), contains the much-anticipated Top 300 rankings of the world’s largest cooperatives and mutuals and a special focus on the challenges of digitalization.

The in-depth research and collaboration to produce this report continues to provide the cooperative movement with a significant tool to evaluate its own positioning and highlights the importance of cooperation to the public and policy-makers around the world.

This year’s report features a chapter focused on the challenges cooperatives are facing in the evolving world of digitalization. The last two editions of the WCM revealed the impact of COVID 19 on the cooperative community. The team sought to investigate how the pandemic prompted the use of digital tools, particularly as it pertains to member engagement and the cooperative identity. The results, found in a dedicated chapter in the WCM, discusses how much these tools were used, and the pros and cons of moving towards increased digitalization.

The Top 300 cooperatives and mutuals in the world report a total turnover of more than two trillion USD (2,171 billion USD), based on 2020 financial data. These organizations operate in various economic sectors, with Insurance (101 enterprises) and Agriculture (100 enterprises) leading the list. Wholesale and Retail Trade represent the third biggest economic sector (59 enterprises) in the ranking.

In the Top 300 ranking based on the ratio of turnover over gross domestic product (GDP) per capita as they did last year, two Indian producer cooperatives reach the first and second positions: The Indian Farmers Fertiliser Cooperative (IFFCO) and Gujarat Cooperative Milk Marketing Federation Limited. In third place is the French Groupe Crédit Agricole.

Leading the sector rankings based on turnover are:

As Bruno Roelants, Director-General of the ICA, said: « Thanks to the cooperative business model which is based on democratic participation and control, we can see how to take advantage of the positive effects of digitalization and mitigate the negative ones ».

Gianluca Salvatori, Euricse’s Secretary General, speaking to the importance of measuring the size of the cooperative economy said: «We are experiencing an exciting new season of visibility for the social economy. All over the world, initiatives that give visibility to this approach to economic activities are multiplying: from the European Social Economy Plan to the OECD Recommendation, and the ILO Resolution. It is therefore increasingly important that the social economy and its actors, including cooperatives, also be recognized for the scale of their impact. This is a further confirmation and challenge for the WCM to help build a more accurate understanding of the social economy, specifically for the cooperative sector». 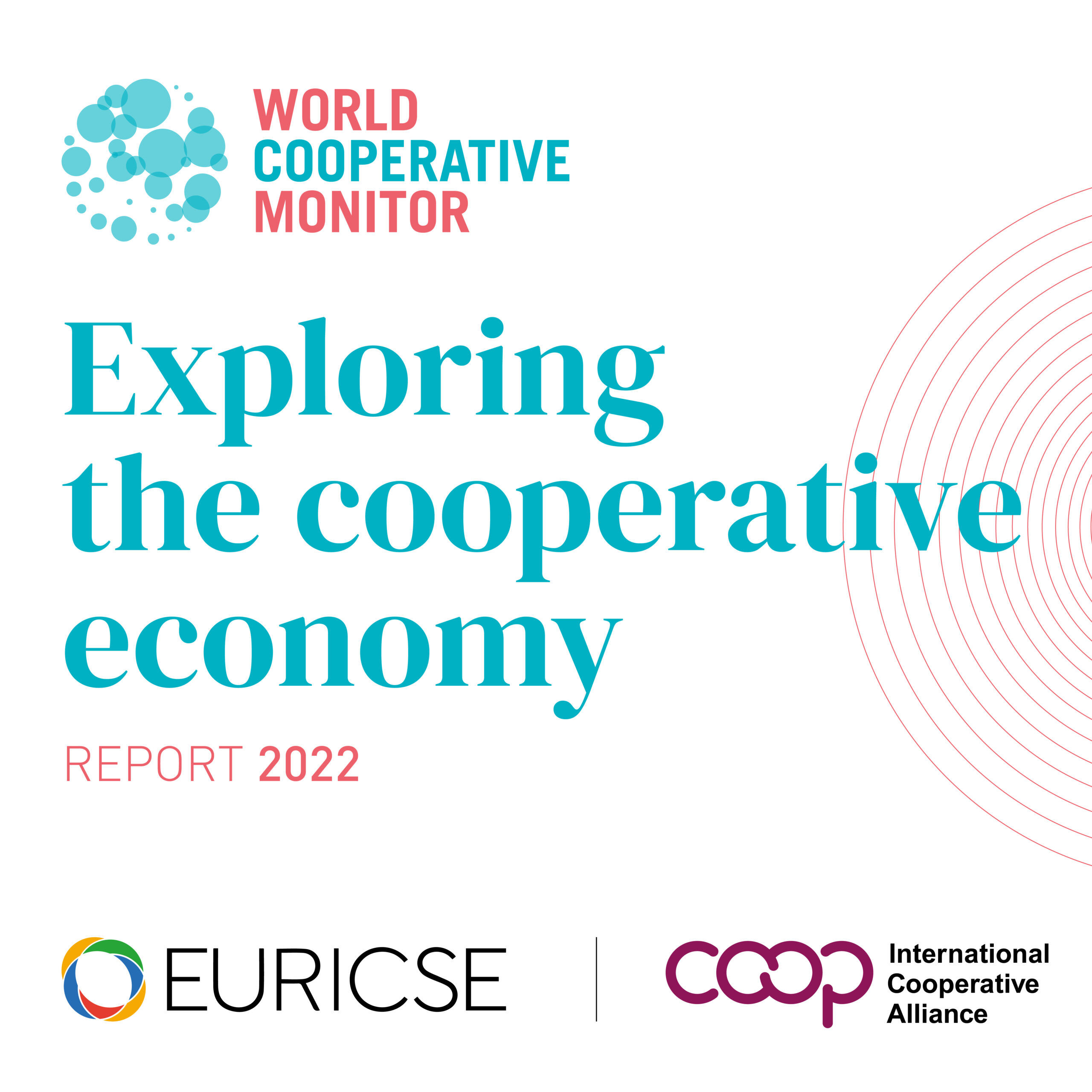