Latvia, Former Yugoslav Republic of Macedonia, Montenegro, Serbia, Austria, Germany, Lithuania. The first seven country reports have been published on the European Commission’s website, and are now available for download. The study “Social enterprises and their eco-systems in Europe” is progressively concluding, and – with it – a real mapping of social enterprises in Europe (but not only) is beginning to take shape, shedding light on the nuances, peculiarities and legal frameworks that characterize the diverse countries. The study presents a thorough analysis, expanding knowledge on the reality of social enterprises. It comes as a follow-up to the 2014 Mapping Study of 28 countries and its 2016 update to seven of them, which contributed to providing a first comparable picture of social enterprise dynamics across 28 EU countries and Switzerland. The refining of the methodology, as tested in 2016, improved the accuracy of the application of the Operational Definition to better capture recent developments in the field.

What is the purpose of mapping social enterprises? This in-depth study – commissioned by the European Commission to the European Research Institute on Cooperative and Social Enterprises (Euricse) and the EMES International Research Network (EMES) – outlines the main features of social enterprises in 21 EU Member States and seven extra EU States using a common definition and approach. It also gives an overview of social enterprise eco-systems across countries, including factors constraining their development.

The project drafts baseline country fiches aimed at capturing key features as well as opportunities and barriers to the development of social enterprises in seven non-EU countries participating in the EU Programme for Employment and Social Innovation. The number of social enterprises in Europe is increasing and they are engaging in new fields. Many countries are introducing new legislation as well as new support schemes to boost the development of social enterprises. However there are also constraints and challenges that can hamper the expansion of these organizations. That is why we have to increase our knowledge.

The revision of the country reports, based on different rounds of data collection, has drawn on an innovative “stakeholders engagement strategy” to ensure that key input from national stakeholders was incorporated. The stakeholders’ engagement strategy followed a structured approach consisting of a questionnaire, one or two stakeholders’ meetings (depending on the country) and one core follow-up group. This structure enabled sustained, diverse and committed participation of stakeholders throughout the mapping update process. Four categories of stakeholders were identified: academic, policymaker, practitioner and supporter. The full names, organisations and positions of key stakeholders who accepted to have their names published are included in the last appendix of the reports.

Country fiche: Former Yugoslav Republic of Macedonia. Authors: Klimentina Ilijevski Aleksandra Iloska. Social enterprises cover a variety of legal forms and providing a precise estimation of the number has proven to be a rather difficult task. De facto social enterprises in the Former Yugoslav Republic of Macedonia include associations, sheltered workspaces, and cooperatives. The official number of associations registered in the Central Register of Macedonia as of December 2015 was 14,245, but only 4,148 were considered active (Balkanscsd.net 2017). If one excludes sports associations from this number (almost 30%), there are about 1,000 active organizations in different sectors and regions in the Former Yugoslav Republic of Macedonia (Hafner Ademi and Velat 2015). In general, associations provide a wide range of basic social services, such as social protection and health services for children, persons with disabilities, and other marginalized groups.

Country fiche: Montenegro. Author: Anto Jankovic. Social enterprises are not yet perceived by the general public in Montenegro as an innovative institutional vehicle, able to bring innovation into the welfare system and to contribute to democratising it. Service-provision models are still relatively rare, since beneficiaries are in most cases unable to pay for the delivered services, while public administrations rarely step in as purchasers of social or care services. All research shows that social enterprises need additional support in order to be sustainable and profitable; such support should be provided primarily through different training programmes, consultancy and mentorship in order to develop their managerial, financial and marketing skills.

Country report: Austria. Authors: Maria Anastasiadis, Waltraud Gspurning, Richard Lang. The estimation on the spectrum of social enterprise in Austria conducted draws on data from the Austrian Statistical Office and the commercial register, complemented by other sources. Approximately, 1,500 organisations could be identified as social enterprises, including associations, cooperatives and public benefit limited liability companies. Social enterprises are an important and growing sector of the Austrian economy. Especially in times of growing social problems, such as migration, demographical changes, and welfare-state reforms currently undertaken by the present right-wing- conservative government, the contribution of social enterprises is expected to become more important. They take over responsibility through generating innovative and demand-oriented services and find ways to sustain them.

Country report: Germany. Authors: Nicole Göler von Ravensburg, Gorgi  Krlev, Georg  Mildenberger.  German social enterprises have strong roots in several traditions: from associative and philanthropic action, to cooperative, mutual and other group-self-help motives or work integration, communitarian and business-driven traditions. The ecosystem for social enterprises expands as widely as the universe of social enterprise itself. Given the close connections with the welfare system in Germany it  is not surprising that state and semi-public actors (e.g. obligatory insurance schemes) actors play an important role. Many private agents support social enterprises especially in their early phase, with consulting, advocacy, financial support, teaching and research. Overall, an interest in social enterprise has taken flight within the German ecosystem. The initial indifference has morphed into a more targeted image of and support for social enterprise around 2010, which has then broadened to a comprehensive understanding of social enterprise, supposedly driven by the attraction of social innovation. The authors forecast this trend to continue, also in view of the increasing interest in CSR or the sharing economy. While beneficial for the subject overall, this evolution also produces several challenges.

Country report: Latvia. Author: Lāsma Līcīte. It is estimated that up to 200 social enterprises operate in Latvia. However, no official statistics exist on the size of the sector and little research has clearly specified their characteristics. Various factors affect the development of social enterprises, the most important ones pertaining to the enterprises’ entrepreneurial abilities and to the challenges faced when employing socially vulnerable groups of people. The main challenges social enterprises will face in the future include: market and society recognition, scaling up, diversification of working fields, social impact measurement and fragmented social impact investment market.

Country report: Lithuania. Authors: Irena Pranskevičiūtė and Laima Okuneviciute Neverauskiene. The history of social enterprise in Lithuania is closely related to the evolution of charity organisations and cooperatives. Three different historical stages can be identified in this history: the pre-war period (until 1940), the Soviet-Union period (1945- 1989) and the post-Soviet period (since 1990). In 2004  Lithuania  was  among  the  first  new  EU  member  states  that  adopted a Law on Social Enterprises actually on WISEs. In the perspective of deinstitutionalisation  and  decentralisation  of  public  service provision, social enterprises are perceived as the main prospective alternative actor to the state. The strategic obligation to transfer more services to NPOs and social enterprises is included in the national progress strategy “Lithuania 2030”, approved by the Government of the Republic of Lithuania.

As a result of the project, a final synthesis report and an executive summary will be published by the European Commission – DG Employment, Social Affairs and Inclusion. The remaining country reports will be published in the coming months. 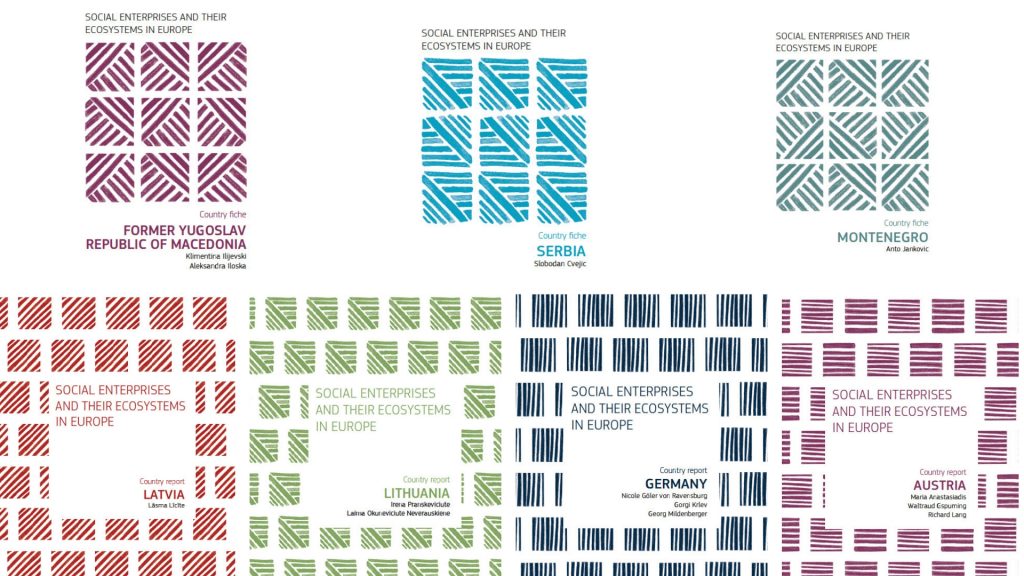 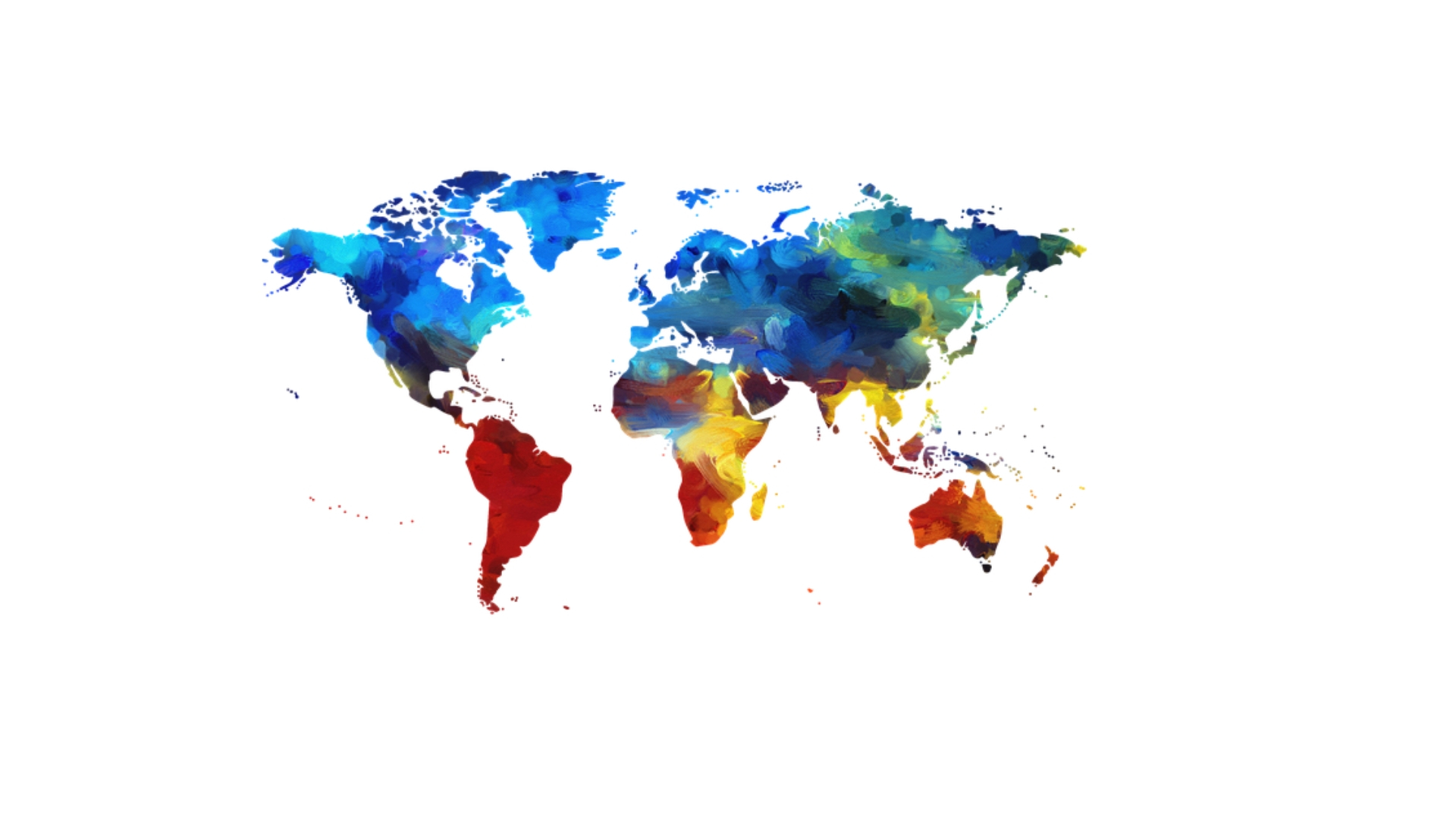