Responsible finance and social innovation in an international workshop

The challenges and prospects for growth of cooperative and responsible finance are at the center of the 10th annual workshop on the subject organized in Trento on June 20th and 21st 2019 by Euricse in collaboration with Federcasse (Italian Federation of Cooperative Credit Banks), with the support of EACB (the European Association of Co-operative Banks). Two days of plenary sessions with 40 scholars and researchers from all over Europe, India and the Philippines gathered to discuss the contemporary financial context and the potential for social innovation in the sector.

Trento, 20 June 2019 – A truly productive economy and finance should be concerned about the consequences, both negative and positive, especially in the long-term, of their activities. The increasing attention towards an economy based not only on material products, but also on relationships, combined with demographic changes and the state’s fiscal crisis, opens growth opportunities for activities requiring investments in health and healthcare, social and personal services, online assistance, green industry, and environmental protection.

Cooperative and ethical banks, alternative funds and financial institutions that have invested in social innovation have thus shown great potential. These are the premises of the workshop organized by Euricse, Federcasse and EACB.

During the two-day workshop, scholars from international universities and institutions discussed mergers in European CCBs, sustainable finance and green economy, non-performing Loans in EU, governance problems in cooperative banks, as well as experiences in Eastern Europe (in particular rural regions in Russia) and South Asia (India and Bangladesh).

“Trentino has been a cradle of forms of credit that provide alternatives to commercial sources, demonstrating a rich capacity for innovation. The same risk-based model of cooperative credit adopted together with the new reform is new at an international level. Thus, we have to go on studying the potential and limits of this sector”.

“Finance should aim to strengthen the relationship between supply and demand for capital, overcoming the separation between investors and recipients that has been growing over the last decades. The ambition should be to channel capital to creativity and to utility calculated in a holistic way: finance must return to being ‘at the service’ and not master”.

Silvio Goglio, professor at the University of Trento Department of Economics and Management

“A recent Federcasse study confirmed the positive contribution of the level of mutuality in a BCC to the development of the local economy, a factor that made community banks an essential tool for mitigating the impact of the recession. This thanks to their particular features in terms of organizational flexibility, strong territorial roots, and attention not only to profitability, but also to the creation of social value and cultural impact”. 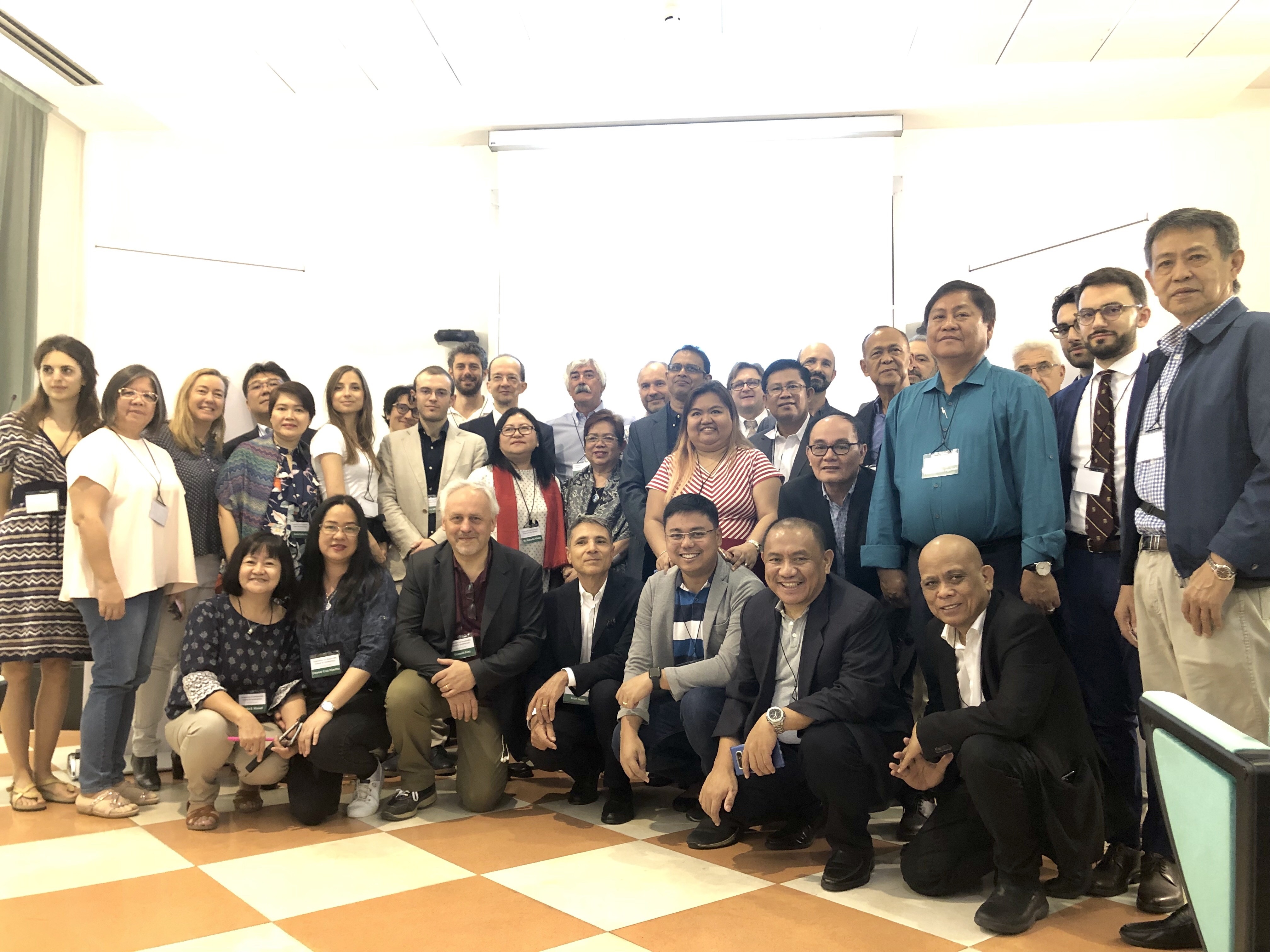