The future of social enterprises in Europe: Euricse and Emes present the Mapping Study in Brussels

Researchers from all over Europe met in Brussels on May 16th and 17th to discuss the present and future of social enterprises. Over the last two decades, organizations defined as social enterprises have become increasingly important, but their real size and role are still misunderstood in most EU countries. For this reason, the European Commission commissioned the European Research Institute on Cooperative and Social Enterprises (Euricse) and the EMES International Research Network (EMES) to conduct the in-depth study “Social enterprises and their eco-systems in Europe”.

The report is a follow-up of the 2014 Mapping Study of 28 countries and its 2016 update to seven of them, which contributed to providing a first comparable picture of social enterprise dynamics across 28 EU countries and Switzerland. The refining of the methodology, as tested in 2016, improved the accuracy of the application of the Operational Definition to better capture recent developments in the field. An innovative “stakeholders engagement strategy” was utilized during the revision of the country reports to ensure that key input from national stakeholders was incorporated. Four categories of stakeholders were identified: academic, policymaker, practitioner and supporter.

We have already posted an overview of the first reports and are now pleased to present an update with the most important results of the last fiches.

Country report: Czech  Republic. Author: Eva Fraňková. The historical roots of social enterprises in the Czech Republic extend back to the emergence of worker cooperatives, mutuals and associations in the mid-19th century. These organizations focused on financial, consumer and production mutual aid and self-help. Before World War II, more than 16,500 active cooperatives operated in Czechoslovakia. During the communist regime (1948-1989), some associations and cooperatives survived but lost their autonomy and democratic bottom-up structure. The concepts of social economy and social enterprise have slowly entered the public sphere only after 2000 and in particular after the entry of the Czech Republic into the EU in 2004. The total estimated number of potential social enterprises in 2018 is 3,800. According to the surveys, Czech social enterprises mostly function as small businesses with around 15 employees. For the future, consulted stakeholders perceive great potential in developing a national strategy for social enterprises. On the other hand, lack of a broader political support of social enterprises, high bureaucracy, excessively complicated legislation and administrative burdens can negatively impact the sector.

Country report: UK. Authors: Fergus Lyon, Bianca Stumbitz, Ian Vickers. The term “social enterprise” has been used in the UK since the 1970s and in the 1990s it has been boosted by the pioneering public policies. It is estimated that there are 30,800 social enterprises with 19,500 Company Limited by Guarantee/charities, 7,000 active Community Interest Companies and 4,300 cooperatives (Industrial and Provident Societies/Registered Societies) shown to have both social aims and trading activity. There is a diverse range of income sources: 60% serving the general public, 54% having government contracts (with 20% having this as their main or only source), 52% having income from private sector businesses, 50% having income from the third sector and 43% having sales to other social enterprises. Public support has become increasingly patchy across the UK, with the exception of Scotland where there continues to be a range of relatively well-funded programmes and networks. So, the most important future challenges relate to the nature of the economy and associated uncertainties.

Country report: Norway. Author: Lars U. Kobro. Membership-based voluntary organizations contributed significantly to the creation of public welfare from mid-18th century to World War I. During the post-World War II period, up until the early 1980s, the Norwegian Labour Party rose as the dominant driving force for a strong state responsibility for social issues. It was the origin of the term “welfare state”. From the late 1970s and early 1980s, the introduction and rapid spread of New Public Management (NPM) principles created deep roots in the public sector although it did not disrupt the state-dominant model. This situation is still present although today we are in front of a “fourth wave” of the welfare state where social enterprises and social entrepreneurship could play central roles. The very good conditions that have framed the Norwegian welfare model in the last decades, in fact, are about to shift. There is no specific legal act regulating social enterprises in Norway, but it is estimated there is a minimum of 295 social enterprises, the majority operating as limited companies and voluntary organizations. Many enterprises have the municipality or other local and regional public entities as their main client, mainly for the delivery of welfare services. As a perspective, social enterprise remains quite an immature political and economic field in Norway, but the interest is evolving from a stage of anonymity and very low awareness to a present stage with higher public attention.

Country report: Portugal. Author:  Sílvia Ferreira. Until recently, the term “social enterprise” was almost absent from the political and practitioner discourse. Indeed, the main obstacle for the further development of social enterprises in Portugal is the lack of debate, clarification and some sort of agreement about its definition. The Satellite Account of the Social Economy provides the possibility to estimate the existence of 7,938 social enterprises, employing 145,734 FTE workers. Social enterprises play a central role especially in providing social services through cooperation with public administration. The types of jobs in social welfare activities tend to be permanent. For the future, stakeholders affirm that social enterprises will play an increasingly relevant role in social welfare, in particular thanks to the new generations that are trying to find innovative and sustainable solutions for the increasing social needs – especially in health and social security – after years of austerity.

All of the completed Reports and Fiches are available here. The remaining country reports will be published in the coming months. 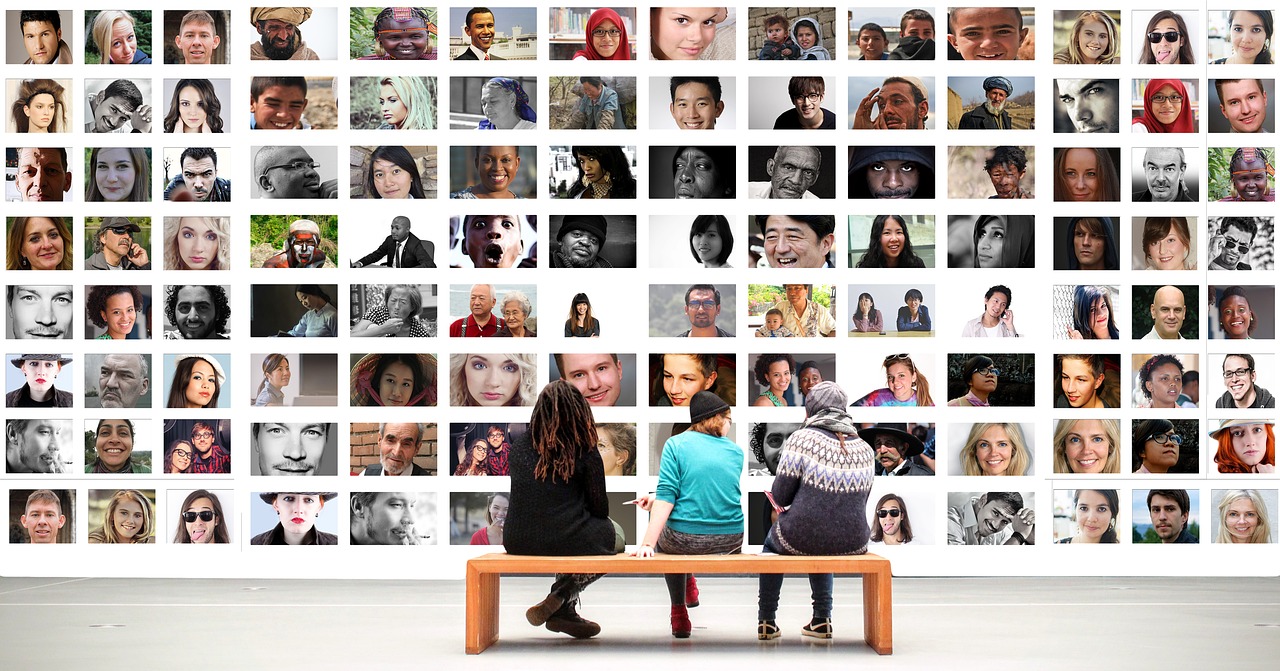